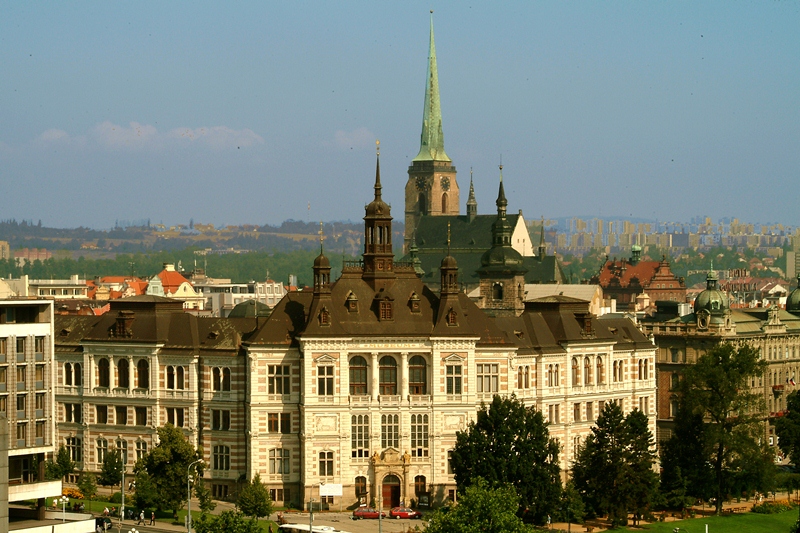 The West Bohemia Museum, with a collection of more than 2 million items, is one of the largest museums in the Czech Republic. The monumental Neo-Renaissance building with a large circular fountain is located in the city park ring. The museum’s unique exhibits include a rare European collection of arms from the 14th - 17th century and an Art Nouveau library with valuable first editions. 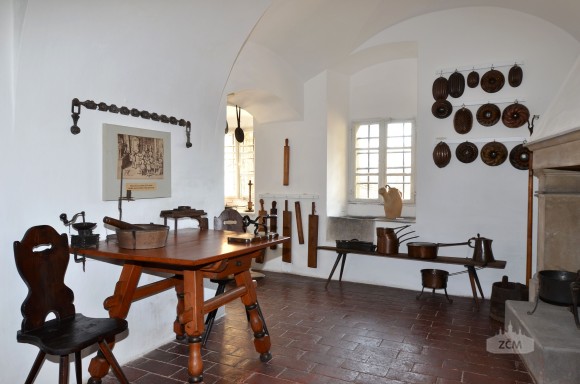 The National History Museum of the Pilsen Region (the ethnographic department of the West Bohemia Museum) is housed in two connected historical buildings - the Chotěšov and Gerlach houses. There are interesting exhibits of Pilsen residential interiors from the Gothic to the first third of the 20th century, the original open-fire kitchen from the early 19th century, a village living room typical of the Pilsen area and a Baroque pharmacy. 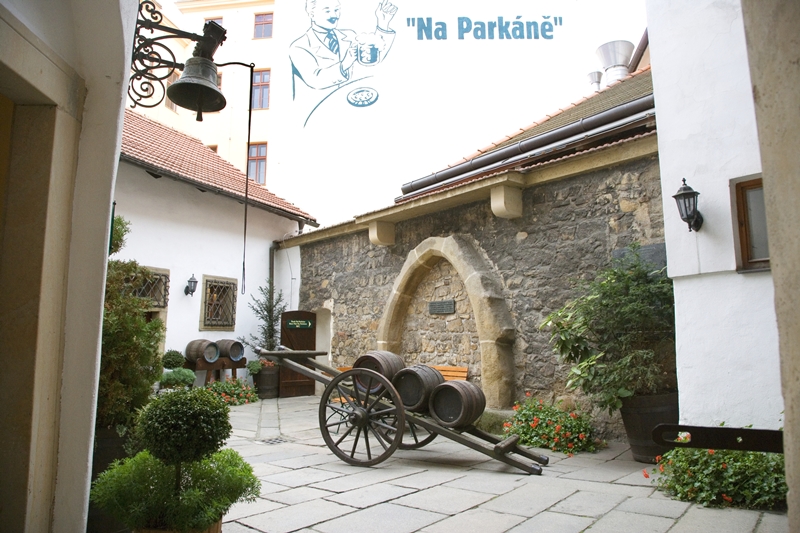 The Brewery Museum, located in the historical centre of the city, is the only museum of its kind in the world that is located in an original house with brewing rights from the 15th century. The house has been preserved in its original form, and displays a Gothic malt house, malt drying kiln, a rolling room, ice room, two-level cellars and parts of the former taproom. Hundreds of unique exhibits illustrate the history of brewing from ancient times to the present-day. In the vicinity of the Brewery Museum is one of the oldest pubs in Pilsen, Parkán. Its name is derived from its location in the space between the medieval city walls, called parkán. 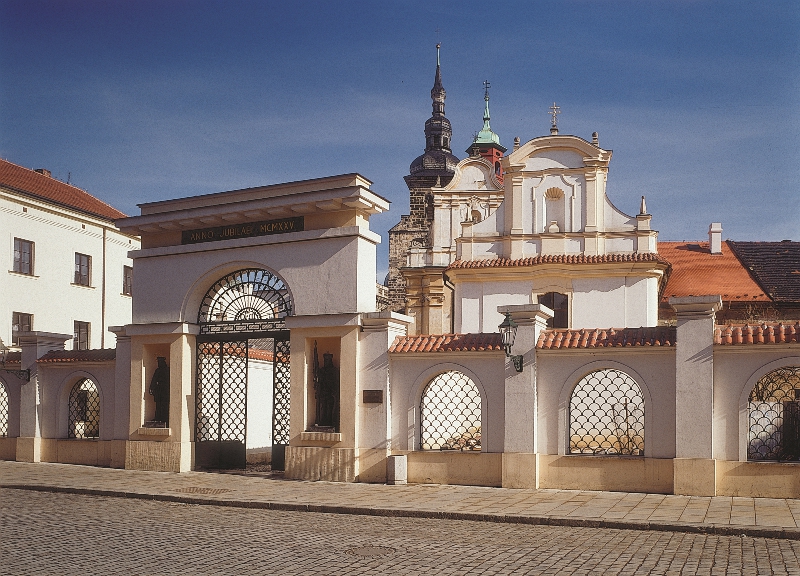 Museum of Religious Art of the Pilsen Diocese

The museum, located in a Franciscan monastery, is conceived as a set of real Christian artifacts that introduce visitors to the world of Christians. Historic artworks display historical and holy figures and some events from the lives of saints and the history of the salvation of humankind. The Virgin Mary, the apostles, saints, and the life of Christ are all presented in the museum. Liturgical worship objects, the liturgical calendar and even important moments in the life of a Christian are displayed here. The highlight of the tour is a "treasure" expressing admiration for the most valuable works of art of European importance, liturgical objects and vestments from the parishes of the Pilsen Bishopric and depositories of the West Bohemia Museum in Pilsen. 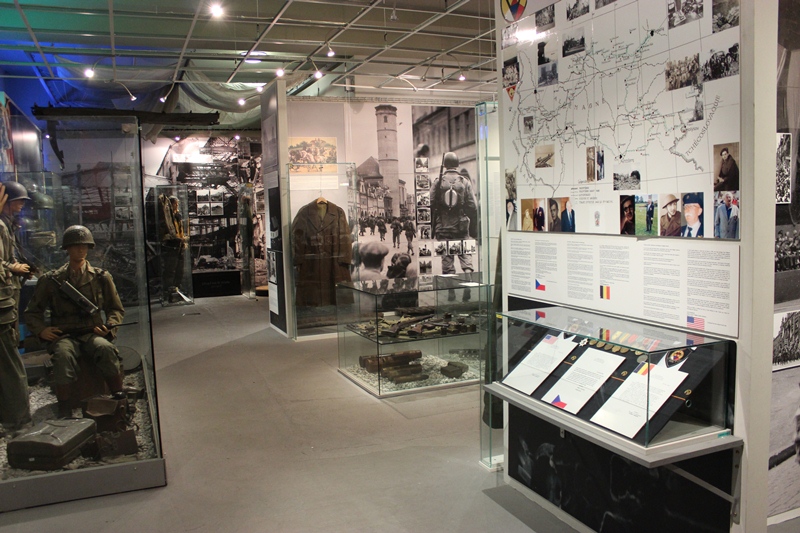 The Patton Memorial Pilsen is the only museum in the Czech Republic dedicated to the U.S. military. The museum was opened in 2005 on the 60th anniversary of the liberation of Pilsen and south-west Bohemia and it documents the stay of American troops from May to November 1945. The exposition includes articles and documents mainly from private collections, especially components of equipment and weapons. 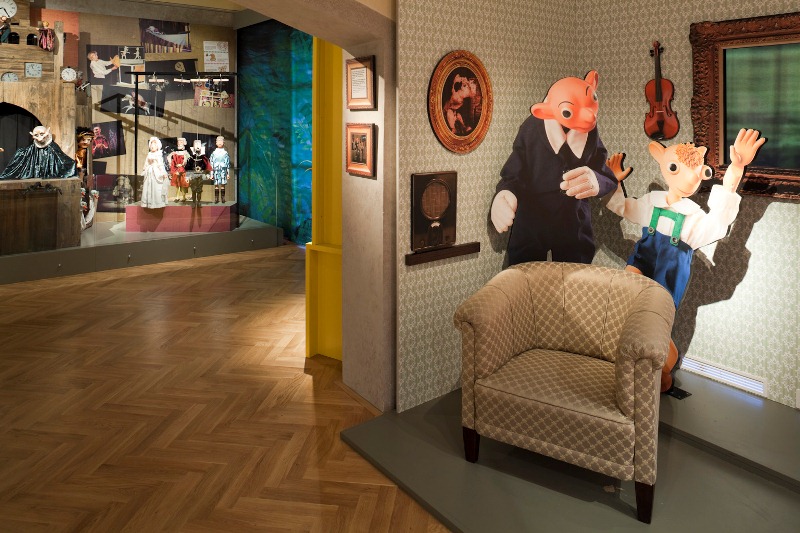 Go to the Puppet Museum to look at Spejbl and Hurvínek, two famous puppet characters who first appeared in Pilsen. The museum contains other puppets and puppet theatre, which has been performed in Pilsen since the mid-19th century. The exhibits are not just for looking at, as some of the puppets can be used by visitors for live theatre performances. The experience of visiting puppet Pilsen can be rounded off by seeing some of the many original puppet plays at the Alfa Theatre. 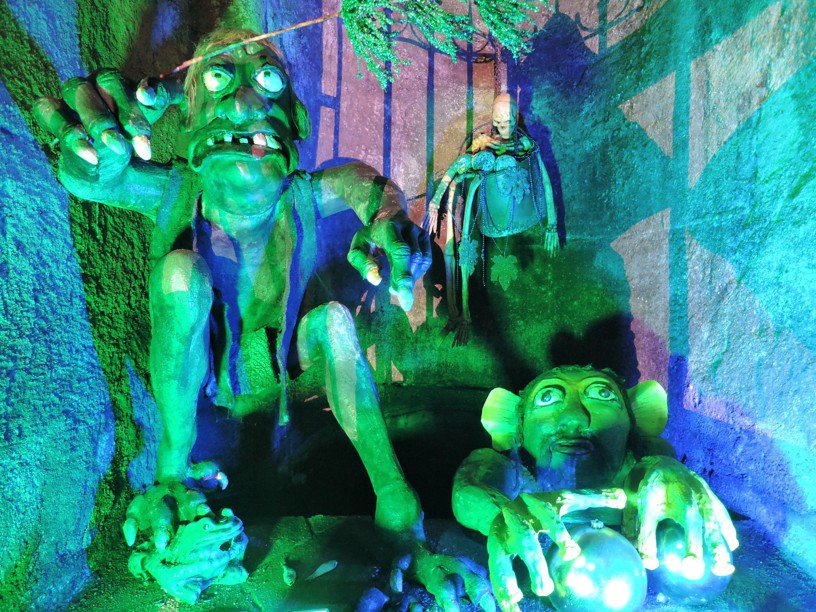 The modern Central Hotel building hides a historical underground, in which there are mysterious dungeons full of Pilsen’s ghosts. When no longer scared, visitors will certainly recognize among them Radouš, the terrible lord of the nearby castle Radyně. The museum is designed especially for children. 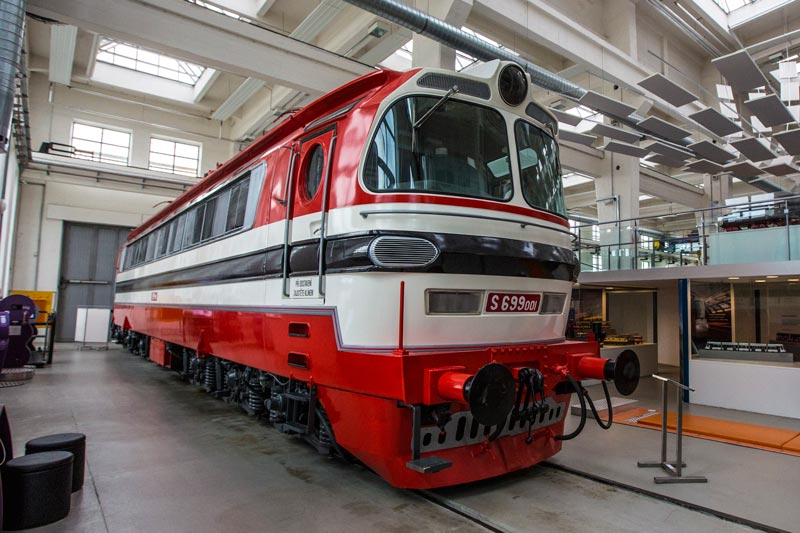 The Techmania Science Centre, one of the newest tourist destinations in Pilsen, is housed in a renovated factory building in the Škoda Plzeň complex. This modern interactive centre demonstrates that science is not just about research, but is also a possible source of fun. An area of 3000 square metres offers exhibits focused on physical games, experiments and scientific news or the exposition called MáToHáček, a collection of original scientific toys (not only) for children. In the permanent exhibit on the history and modern-day Škoda Plzeň one can admire unique technical items – the first locomotive with a fibreglass body (1963), the only surviving trolleybus type 3Tr3 (1947), and the oldest surviving electric locomotive produced in Pilsen. 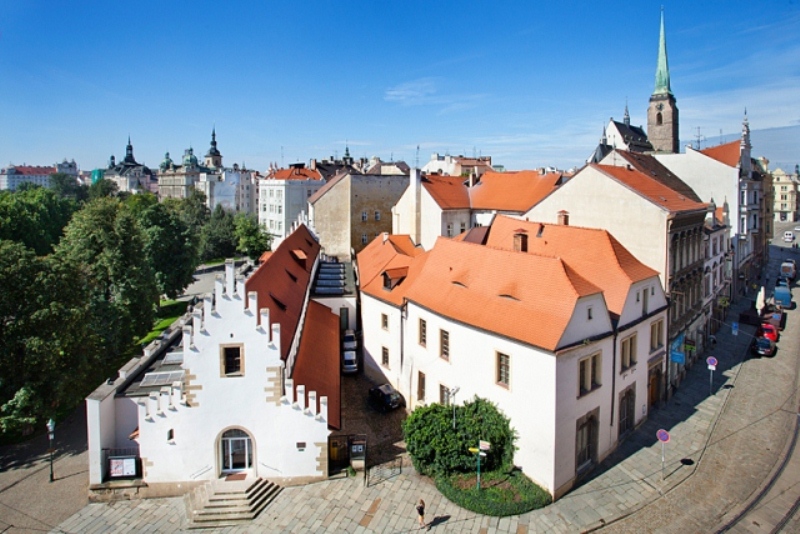 The West Bohemia Gallery, the leading gallery institution in the Region, was established in 1954. The collection covers the historical period from the 14th century to the present day. The Gallery owns works that belong to the golden fund of the history of Czech art. At present, the exhibition is located in the exhibition hall of the ZČG meat market (an original medieval meat market hall) and in the exhibition hall "13". The key objective of the West Bohemia Gallery in Pilsen is to provide public access to valuable collections in an environment with adequate architectural quality, equipment and services corresponding to art museum standards of the 21st century. Currently, a new building is under construction in the city centre near U Zvonu. 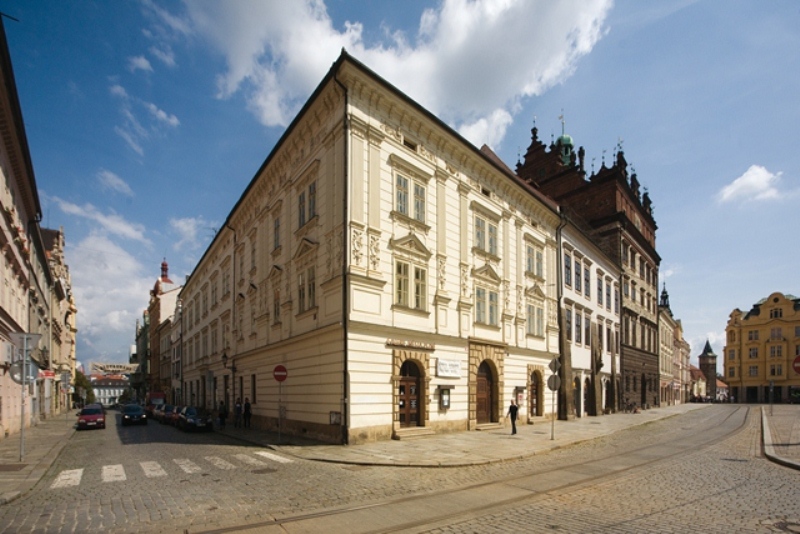 Gallery of the City of Pilsen